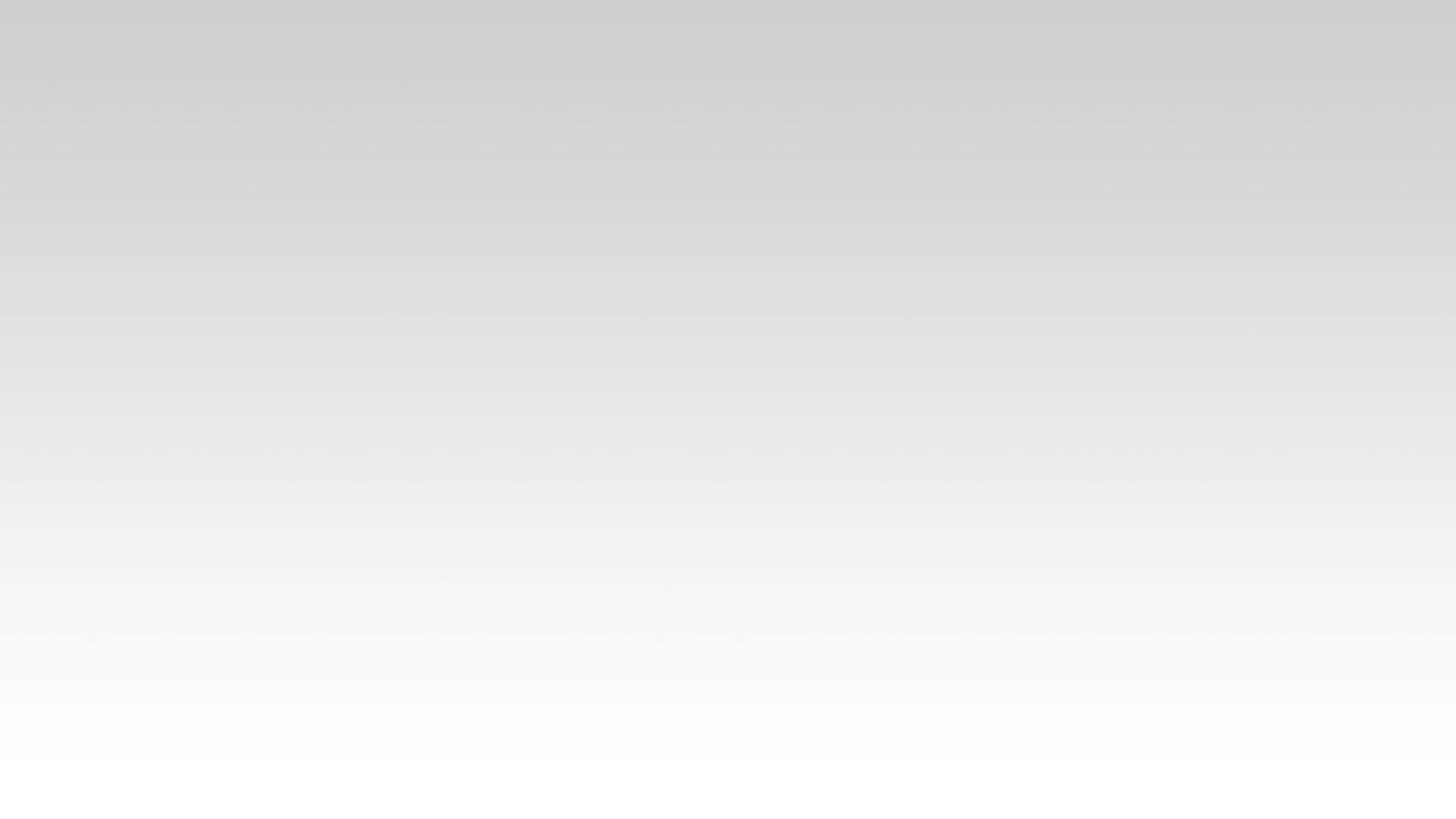 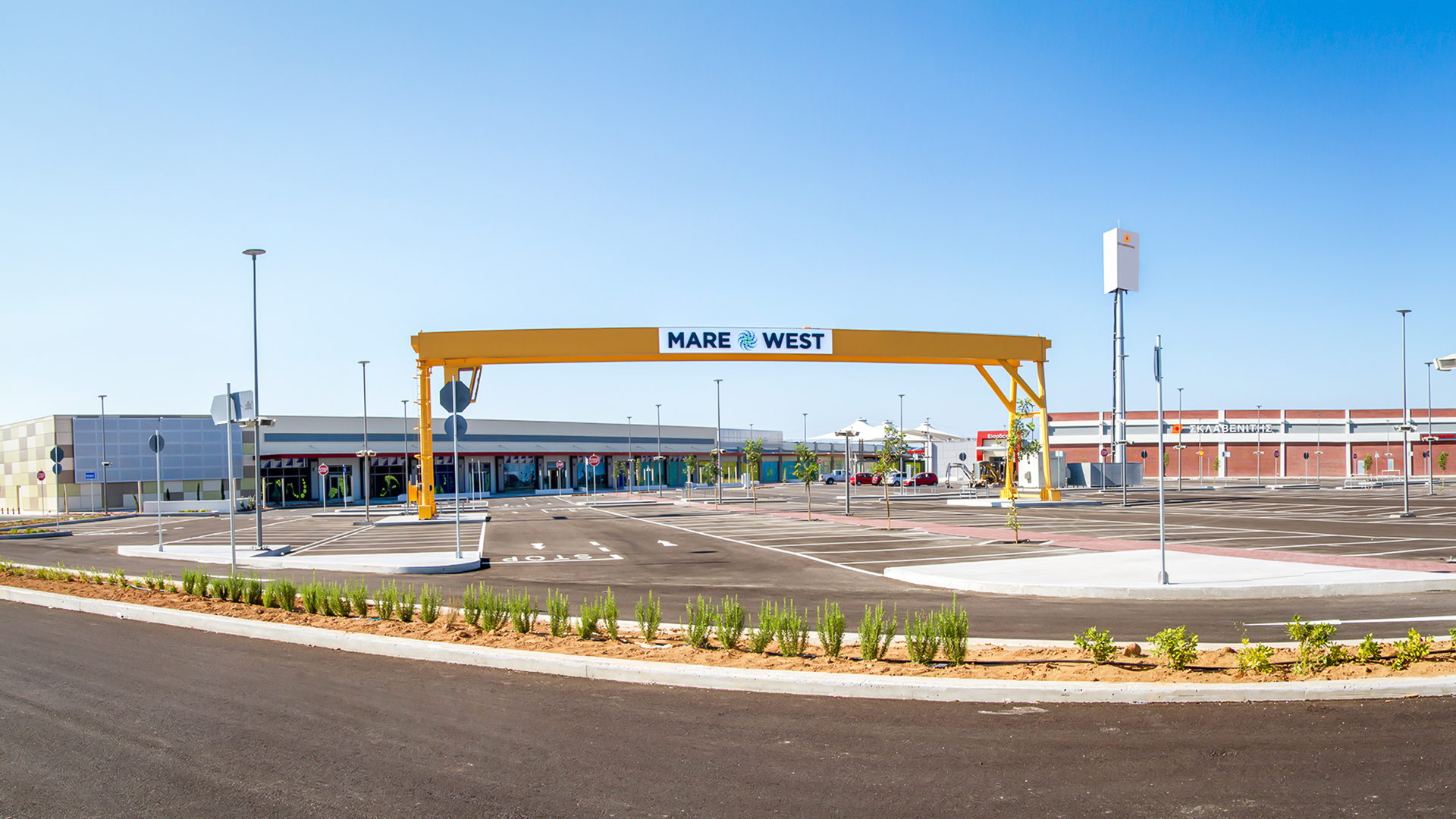 The first retail park in Corinth launches its initial operation phase on September 8, 2015

Το MARE WEST, the modern retail park of international standards, opens its doors on September 8th, 2015 and welcomes all Corinthians at an amazing location by the sea, just 5 minutes away from the city centre.

Modern design, high manufacturing standards, a great location and easy access are among the main features of the new retail park, which was built to cover the North- East Peloponnese retail needs, thus completing the local market, with respect towards the environment and the local communities.

MARE WEST retail park launches its initial operation phase with the opening of the SKLAVENITIS hypermarket, and a number of other clothing and accessory retail stores. Also, an impressive indoor and outdoor guarded playground and play area will be fully functional, for endless fun. Restaurants and cafes at a wonderful recreation area by the sea complete the picture of the new retail park.

The doors will open on Tuesday, September 8th, 2015, thus signaling the first operation phase of the retail park, while retail stores will be opening gradually, based on the tenants’ planning.

MARE WEST’s goal is to cover consumer demand, of both the local community as well as that of visitors traveling in the area, all at an impeccable location.